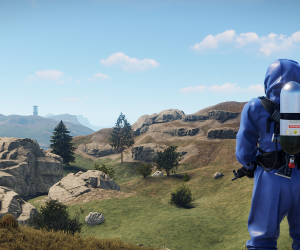 A little while ago a couple of community members made a some suggestions to improve the population on the server. The environment in which Rust changes, also changes the playerbase needs. Since it’s a community-driven server, we made the changes go live. We are basically starting over. Some of the changes are: – Gather rate lowered from 5X to 3X – Changes to the loottables […] 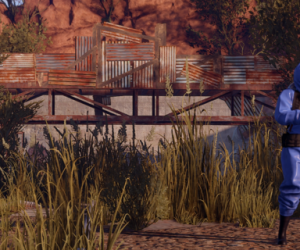 We are just 24 hours away from the monthly Rust update and with lack of any relevant information about performance improvements, we can only tell you about some new additions coming in.

How to resolve the Military Tunnels and Launch Site keycard puzzles? 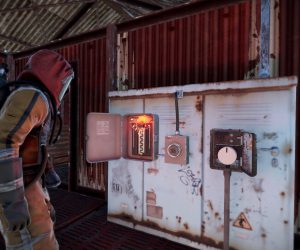 How does the new Rust keycard system work? 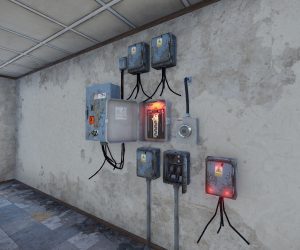 The new keycard system can be a pain in the ass if you don’t know how to operate it. The big ‘bonus’ loot has been hidden behind closed doors now and you need some extra work to get to it. (Please note: this particular how-to could be only applicable to Playrust.nl servers, since mods can alter the way how they work or how you get […]

Monument puzzles, keycards and diving gear but no performance 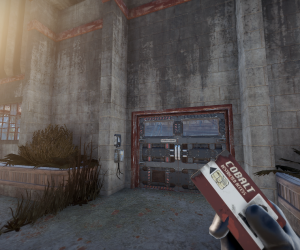 Sigh. Unlike we all would’ve hoped, performance is still going to be a bitch after this update. As a matter of fact, the game is running on a new version of Unity, but this only introduced some crashes which need to be fixed before the release tonight. The new version will potentially fix the performance issues, but it doesn’t do this out of the box. […]