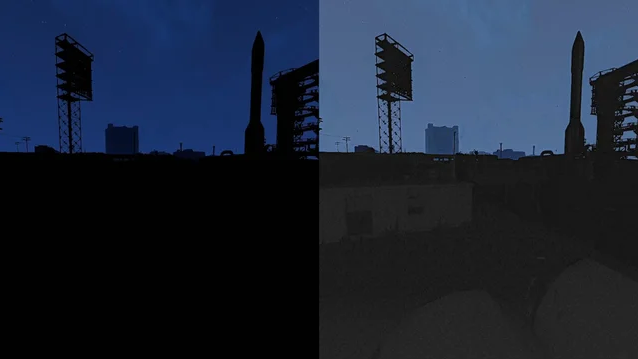 Many users seem to be upset over the removal of support for NVIDIA filters. The last week, multiple people noticed that their filters were not working anymore and got to Twitter to complain to Facepunch.


Not long after, Rust dev Alistair confirmed the removal of NVIDIA filter support through a tweet: “Just to confirm, yes Nvidia filters are no longer supported for Rust.”