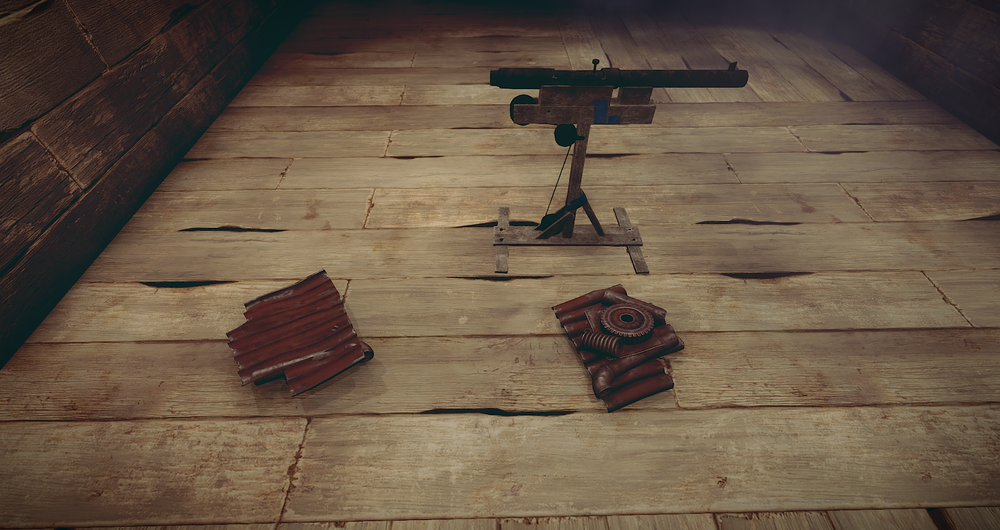 There’s nothing much to say. There are some tiny improvements and changes this week.


– There’s a world model for scrap
– The shotgun trap costs 1 gear more and you can now see better how you place the trap. It’ll also lose 50% health when you pick it up, so choose your place wisely!
– Some new shading is in its place
– The roadsign has been reworked

The sounds for the water jug are in and you can now change skins at a repair bench.

Next week, with the forced wipe, we will see the Hapis improvements. The most noticable changes include a number of new caves and mines throughout the island. After that, expect phase two to follow on the subsequent wipe five weeks from now, where Radtowns & mountain slopes in particular will be given some more love.