Devblog 173: some small changes/improvements but no Bradley tank yet

Devblog 173: some small changes/improvements but no Bradley tank yet 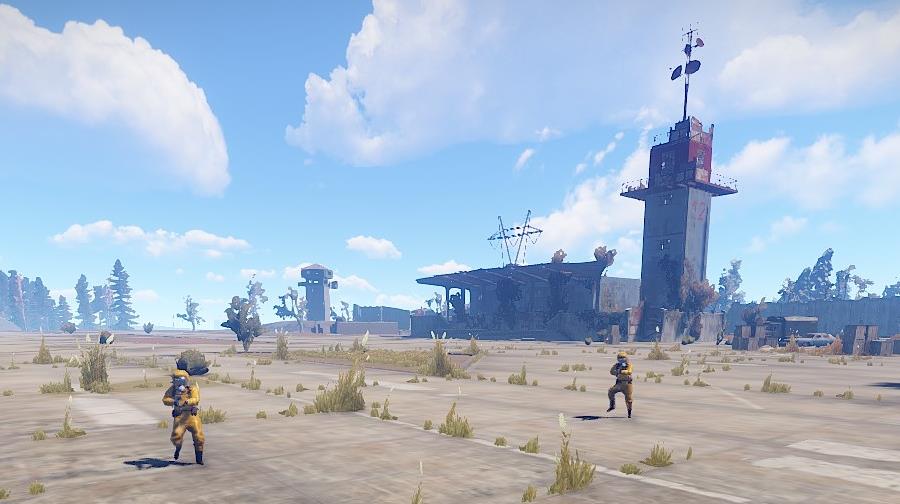 
Small update this time. We see some improvements and changes in the AI, recoil system and player- and resource- spawns. No tank yet.

AI
The last changes to the AI have been made to organize the upcoming Bradley tank movements and improvements of the animals.

Recoil
Learnable recoil. We saw it last week on the LR300, so the devs decided to bring it to the M92, AK47 and P250. They have 80% less aimcone and the recoil patterns are learnable. Instead of lucky hits, you need to have some skill now. But: “Don’t get too butthurt if we end up changing the recoil patterns as time goes on, they aren’t set in stone. That being said, I think they’re pretty close to what we’ll want eventually.”

What else?
The EAC API has been updated. The ‘EAC Disconnected’ messages should be gone now. There are some improvements to the logging and ‘garbage collection’ on servers which should improve performance much more and the player and resource spawns have been changed. Earlier on, there were just 2 to 4 places you would respawn (mostly at water on beaches). This could be chaotic from time to time when a wipe had taken place. Also the fog has been changed on longer distance.